Come and visit us and the incredible backdrop to the Game of Thrones ®.

A lot of filming on the Binevenagh mountain has been overlooked previously for various access reasons, however, we now have availability to 3 individual walks through beautiful forest and mountainside right to the filming locations of Game of Thrones ® boasting panoramic views from the summit of Binevenagh Mountain that stretch for miles. 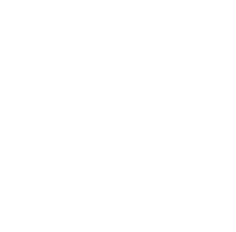 – Ned Stark, season one, episode one

Whilst the hugely popular Game of Thrones TV series, adapted from George Martin’s A Song of Ice and Fire novels, is filmed all over Europe, many of the key locations are based in the North Coast of Ireland.

Stop at Carnlough featured in Series 6 and visit the caves Melisandre gives birth in. Head off to the caves where Melisandre of Asshai gave birth to her ‘shadow assassin’, who then went on to slay Renly Baratheon.  Remember that the night is dark and full of terrors.

Visit Renly’s encampment, cross a rope bridge and visit Lordsport
Your journey continues with a visit to the Camp of Renly Baratheon of Storm’s End and gives you the chance to cross the famous Carrick-a-Rede Rope Bridge.  The next destination is Lordsport, the port town on the island of Pyke, in the Iron Islands, to witness where Theon Greyjoy would return to his family and betray those who raised him.

“A lion doesn’t concern himself with the opinions of a sheep.” 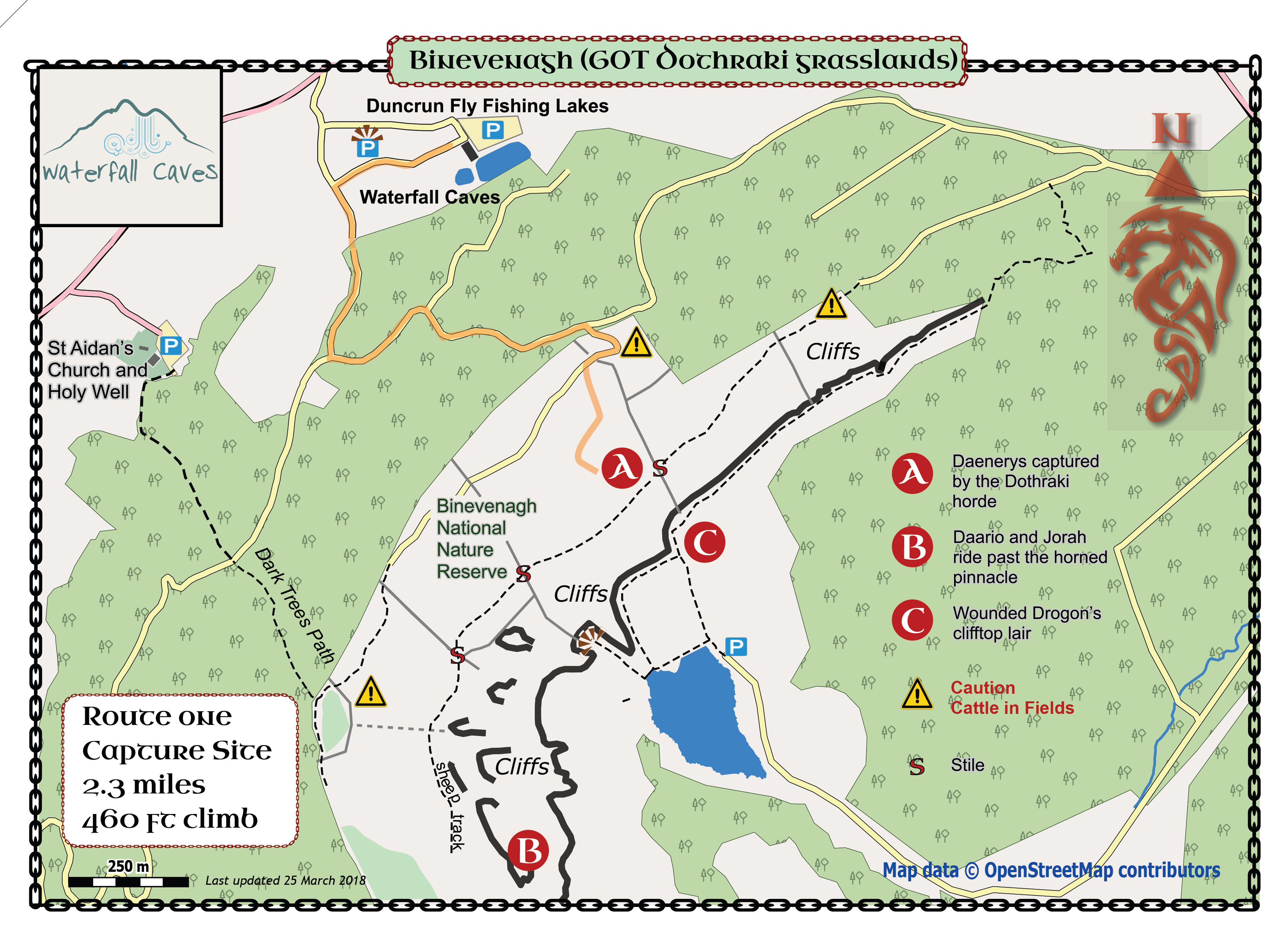 A crucial part of any trip to Northern Ireland is to see the UNESCO-listed Giant’s Causeway.  Although it hasn’t been featured in Game of Thrones, the spectacular site is a must see where you will have approx. 1 ½ hours to explore.

Photo stop at the
House of Greyjoy

You’ll have time for a quick photo stop at Dunluce Castle, the 17th-century ruins that were used as the exterior of the House of Greyjoy on the show.

The journey back to Belfast includes one final stop, the Dark Hedge, with its natural archway of intertwined trees. The road is one of Northern Ireland’s most photographed locations and is the place where Arya Stark dressed as a boy to escape from King’s Landing. 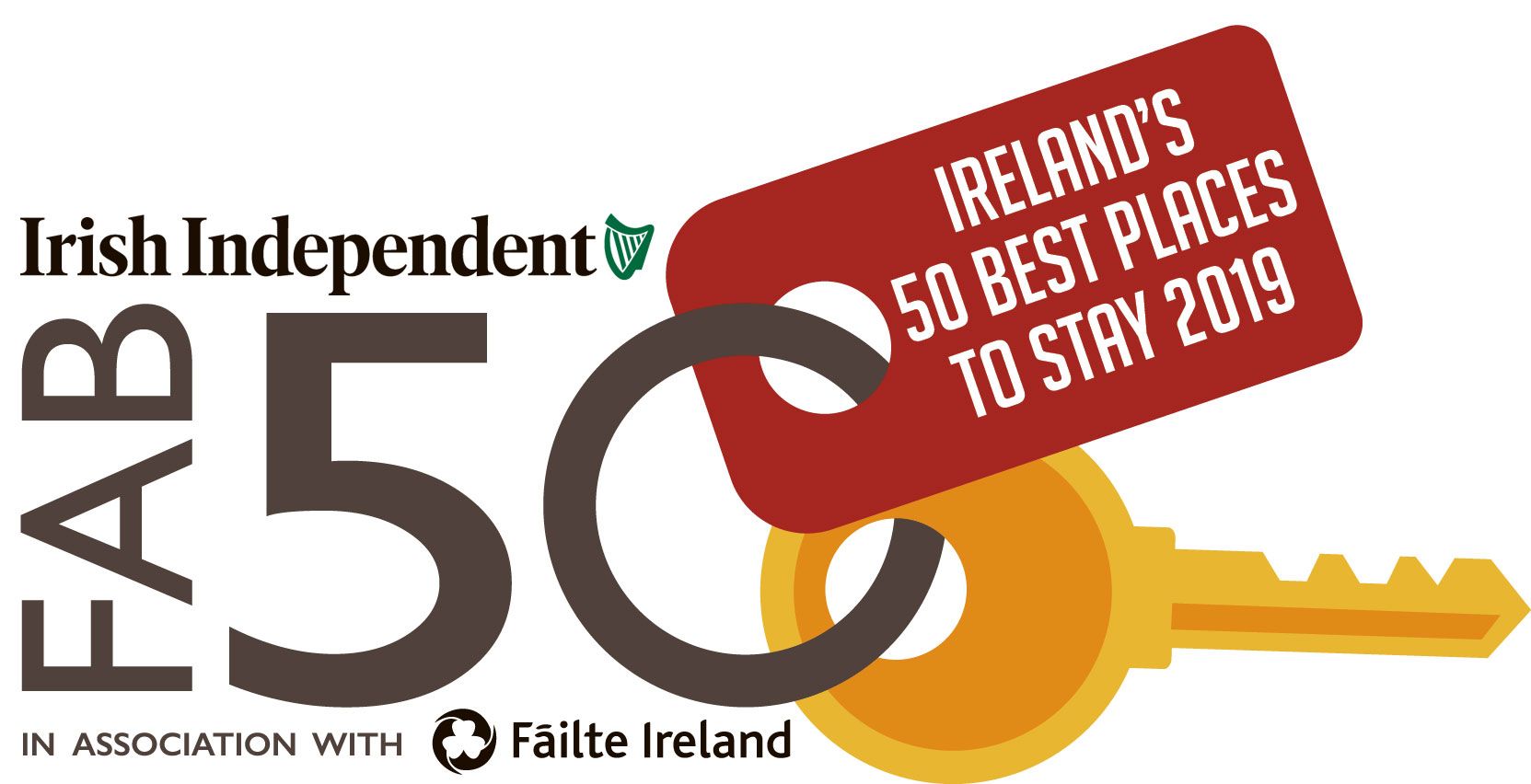